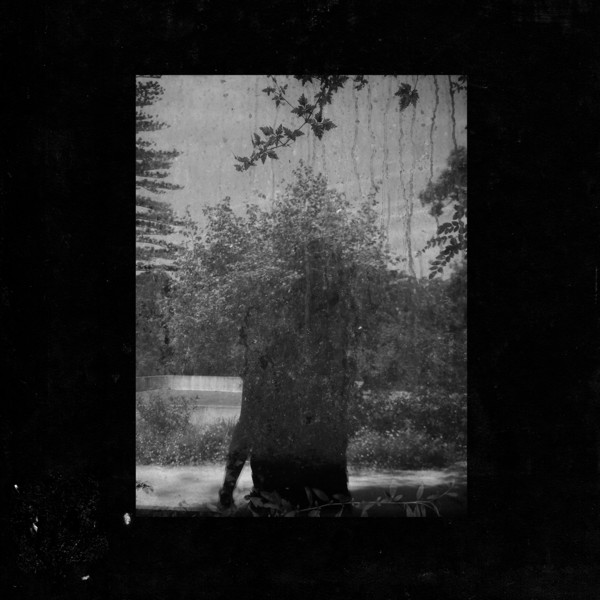 Ruins is the latest release of Grouper’s Liz Harris, another feather in a rather predictable Indie Folk/Drone cap that she’s been cultivating for around 9 years now. I’ll be honest that I’m often excited but a little hesitant approaching new Grouper work because of its tendency to be, well, a little on the unsurprising side, and whilst Ruins may not really be a deviation towards innovation, it’s certainly a beautiful and emotional record that knows its place within the niche well. Recorded in 2011 in Portugal during an artists’ residency there and whilst mourning the recent loss of a relationship, Ruins unwinds lamenting sequences of sad piano and ethereal vocal lines.

Opener “Made of Metal” is little more than a mild introduction, a dark and delicate segue from silence into the warm Southern nights of Portugal, proceeding on little more than the barely-there recordings of the local wildlife and a light drone current to transport us through time and space. Things become real with “Clearing” as the piano is introduced for the first time, and while certainly not as experimental it’s definitely got an AIA sort of vibe to its methodical, whispery vocals and circular piano. It’s our first taste of loneliness and it’s rather solemn and introspective, the vocals paper thin and just hiding tantalisingly out of view, thoughts barely breaching the surface of the mind. Pre-release single “Call Across Rooms” follows it up with something of a love song, albeit tired and lost in earnest and plaintive piano strokes that mask the lyrics in their light attack; “-maybe we’ll figure it out” Liz barely whispers in one moment of clarity, hoping that things can be undone.

“Labyrinth” and “Holofernes” break up this already rather short album up with beauteous piano solo interludes, with “Labyrinth” lost in some unenthusiastic and sad corner of our mind, slowly losing its coherence and losing sight of itself as the strokes become more sporadic and decayed, its energy to feel becoming increasingly sapped. “Holofernes” meanwhile has a touch of the biblical vengeance of its namesake, dreaming of inflicting her own emotional torture on her lost half for a brief moment, the faded piano caked in cassette fuzz and unfurling its dystopic notions. It’s immediately juxtaposed by the apologetic and lonely “Holding”, perhaps the best piece of the album for me.

“It’s in the morning when the sadness comes”,

Liz admits to us, those warm and quiet moments where she realises there’s nobody at her side and we slowly come to and remember why. This gauzy introspection spins out for a delicious 8 minutes, whispering from her lonely apartment from behind the piano about all those little desires and wishes and moments passed, lulling us and herself slowly to sleep before exhaustion comes and the sad thundery rains outside serenade us finally into a restful, albeit lonely, sleep, which is brought to us neatly in the evocative 11 minute closer of “Made Of Air”. Created in 2004 and summoned from the archives (from even before her debut), you have to wonder what other gems Liz has been sitting on from the last decade or more that’s yet to see the light of day. We’re finally allowed some peace here as distal and smeared piano and guitar drones ebb and flow through the mix, crafting a delicate and fuzzy dreamworld that we’ve escaped into to avoid facing reality. It’s a gorgeously peaceful, wandering and minutely exquisite piece that manages to seem both infinitesimal and all encompassing as at the same time being tiny and hovering on the cusp of barely existing at all.

It’s hard for me to get really excited about this one but at the same time it’s pretty hard to deny just how gorgeous it actually is. Liz has established her meta now, she knows exactly where she’s at and how to get the most out of her music; sure, whatever, it’s a sound that we’ve pretty much all heard before but, the way that it’s executed and the honesty and intimacy of the production and vocals makes this just a little bit special. Fans of hers are almost certainly going to enjoy the continuity and the consistency displayed here but I think this is a rather touching and affecting release that can be enjoyed by those who listen to Singer/Songwriters or Ambient with even only passing interest.